We are now on FaceBook.
Published 15th April 2004
For those of you who love your social media, the Zoo2Zoo crew have set up a FaceBook page.
Click on the 'f' icon at the top of any of our website pages and checkout what's on our page.
Newsletter - January 2016
2016 Fundraising Page - now open!

The 2016 Fundraising page has been set up. We appreciate that people fundraise for many worthwhile causes throughout the year, so we do not set a minimum amount that people have to raise. Having said this, we hope that everyone has a red hot go at raising funds for the Black Dog Institute.

What a response in the first three months of registrations being open:

This will be a unique ride! A one day ride from the Sydney Cricket Ground (SCG) to Bradman Oval in Bowral. The SCG have kindly offered to host a breakfast for 100 riders and 10 support crew from 6am on Sunday 14 February 2016 in the Members at the SCG. After breakfast, riders will get dressed into their cycling gear in the Australian dressing room. They will then proceed onto the hallowed turf of the SCG for a photo in front of the Members Pavilion. Riders will then get on their bikes at the Steve Waugh Statue and ride out the Arthur Morris gates and  onto Bowral at 8am. The ride is 145km and around 1,500m in climbing, most of which is in the second half of the ride. Morning tea will be at the 50km mark at 10am at Liverpool, then we will ensure we have 100 before lunch at Bargo at 1pm. We should be into Bowral by 4pm. We can use the change rooms at Bowral Oval and then either catch the 6.38pm train back to Central, Sydney or car pool back. There will be 2 vehicles going back to Dubbo, 1 vehicle to Mudgee and 1 to Newcastle at this stage.

Numbers are limited to 100 and entry is via a $100 donation to the Steve Waugh Foundation. The link to make the donation will take you to Ritchie and Andrew McKay's fundraising page for the recent "Captains Ride".

Click here to donate $100 and hence enter the ride

Well done to the crew of "Mahligai" as they completed the recent  Sydney to Hobart on Saturday 26 December 2015. The crew raised funds for the Black Dog Institute, with Andrew Fletcher raising in excess of $16,000. Murray Owen and Jenny Kings again Skippered and Navigated "Mahligai" down the coast.

Murray and Jen have been big supporters of the Zoo2Zoo and the Black Dog Institute since 2009, with "Mahligai" sporting a Zoo2Zoo logo. There is talk of having a "Yacht versus bike" challenge in 2016, where by 12 cyclists will take off at 1pm from the CYCA and see if they can ride to Hobart before "Mahligai". At this stage we have one cyclist keen, and he is quite slow.

If you happen to be watching the recent Sydney Cricket Test on day 2, you may have seen keen Zoo2Zoo supporter, David McKay as he was being acknowledged for the incredible contribution he makes to St Ives Junior cricket. If you have a spare 2 minutes, check out the link below:
Mike Hussey surprises David McKay

We are trialling a new way of registrations in 2016. If you have a done a Zoo2Zoo in the past, we have most of the details to help us make the ride as safe and enjoyable as possible. So for the 2016 rides, if we have your details, all you have to do is send an email to: info@zoo2zoo.com stating the ride you wish to do in 2016 (Melbourne, Canberra, Mogo, Sydney) and your Zoo2Zoo code, which is a 6 alphanumeric code. The first three (3) letters/numbers are "Z2Z" and the last 3 are your initials. So if you name is Johann Sebastian Bach, your code is Z2ZJSB.

If you have not done a Zoo2Zoo before, we will require you to fill in the registration link below:

The cost of each of the 2016 rides will be determined before the end of January 2016.

Dubbo to Gulargambone ride and Dinner Under The Stars!

If you are free on Saturday 27th February 2016, a few of us are riding the 145km from Dubbo to Gulargambone and then attending the excellent "Dinner Under The Stars" (DUTS). Let us know if you would like to come along.

Facebook
Why not follow what is going on in the Zoo2Zoo on Facebook? We will be posting photos and updates during the rides, so an excellent way of staying informed of all the action!

Information on the remaining 2016 rides will be released throughout the year.

Fundraising
The Zoo2Zoo is proud to continue its support of the Black Dog Institute in 2016.

The Black Dog Institute is a not for profit organisation dedicated to improving the lives of people affected by mood disorders through their high quality research, clinical expertise and education programs.

The top fundraisers for 2015 were:

There are no minimum fundraising requirements for Zoo2Zoo events, but it is expected that each participant will create a Zoo2Zoo Everyday Hero fundraising page and participate in the spirit of fundraising and awareness for the cause.

Further info
The Zoo2Zoo website is the best place for further info on the events listed above, photos from past events and much, much more.

Make sure you check out the Zoo2Zoo Blog Zone. This is a place to connect directly with other riders to ask questions, invite others to training rides, plug a fundraising event you are hosting (for the Zoo2Zoo of course) seek advice or just talk yourself up ahead of the ride.

Please contact us on info@zoo2zoo.com with any additional questions. 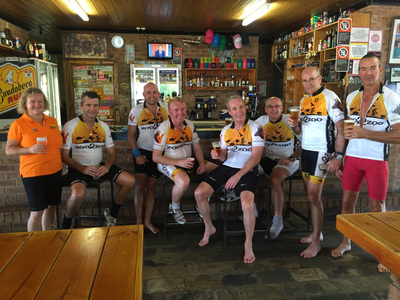 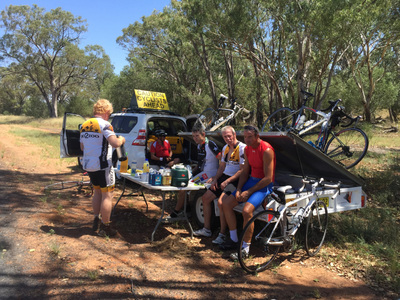 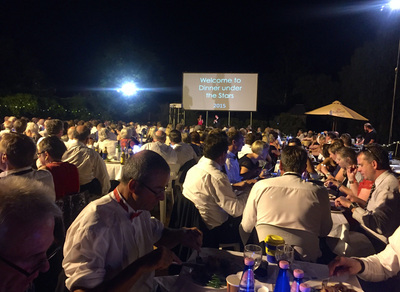 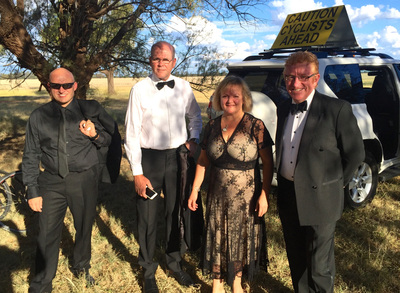 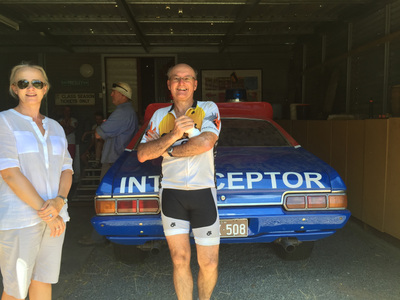 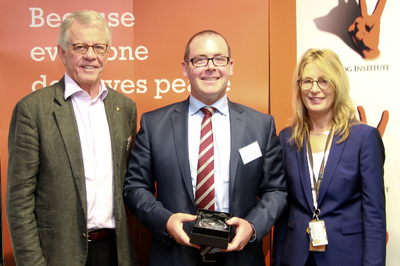 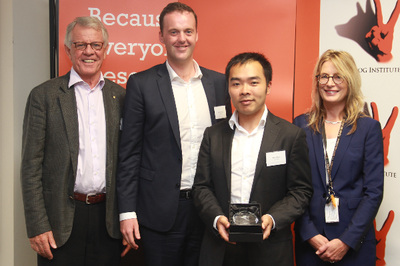 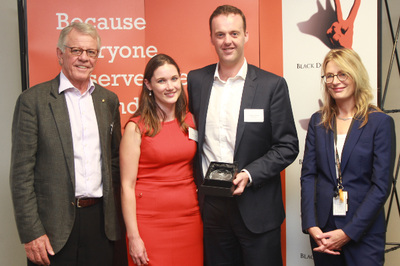 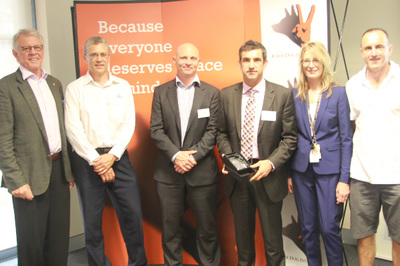